This guide will walk you through the basics of Bible-related research.

Before you read any further, make sure you complete the most important step for choosing your topic: follow your professor's instructions!

Now that you've clearly read your syllabus and have cleared your topic with your professor, let's move on.

An exegetical paper looks at a specific passage or set of passages from the Bible and sheds light on them in a new and original way.

You're going to be writing several pages on a small handful of verses. Make sure you pick something that will give you enough material to write a thorough paper. As you write more exegetical papers, this will become much easier, and you'll have no problem writing entire pages on a single phrase. However, if you're new to exegetical research, you probably want to start with something rich in content.

Here are some pointers:

A pericope (per-ICK-uh-pee) is a self-contained, atomic unit of a text. It's a group of verses that can stand on its own in a meaningful way and present a full idea.

For example, look at 1 Corinthians 1:22: "Jews demand signs and Greeks look for wisdom." This is not a pericope. If you look at the surrounding verses, it is clear that Paul is presenting a larger idea, and this verse alone does not fully capture it.

To capture the whole essence of what Paul is saying, we should expand our scope to 1 Corinthians 1:18-31:

For the message of the cross is foolishness to those who are perishing, but to us who are being saved it is the power of God. For it is written:

Where is the wise person? Where is the teacher of the law? Where is the philosopher of this age? Has not God made foolish the wisdom of the world? For since in the wisdom of God the world through its wisdom did not know him, God was pleased through the foolishness of what was preached to save those who believe. Jews demand signs and Greeks look for wisdom, but we preach Christ crucified: a stumbling block to Jews and foolishness to Gentiles, but to those whom God has called, both Jews and Greeks, Christ the power of God and the wisdom of God. For the foolishness of God is wiser than human wisdom, and the weakness of God is stronger than human strength.

Brothers and sisters, think of what you were when you were called. Not many of you were wise by human standards; not many were influential; not many were of noble birth. But God chose the foolish things of the world to shame the wise; God chose the weak things of the world to shame the strong. God chose the lowly things of this world and the despised things—and the things that are not—to nullify the things that are, so that no one may boast before him. It is because of him that you are in Christ Jesus, who has become for us wisdom from God—that is, our righteousness, holiness and redemption. Therefore, as it is written: “Let the one who boasts boast in the Lord.”

Where one pericope ends and another begins is often unclear. A good way to get an idea is to look at the subject headings (usually bold or colored text) in several Bible translations. If several modern translations all have a new subject heading start in the same area, chances are, that's a pericope.

Exegetical papers should have a thesis just like any other paper you write. Choosing a pericope is only part of the process. Let's use the 1 Corinthians 1:18:31 as an example again.

The more specific you are, the better your paper will be. On the other hand, a very narrow topic might be hard to stick to for 5-10 pages. Try to be as narrow as you can while staying within the scope of your exegetical skill. 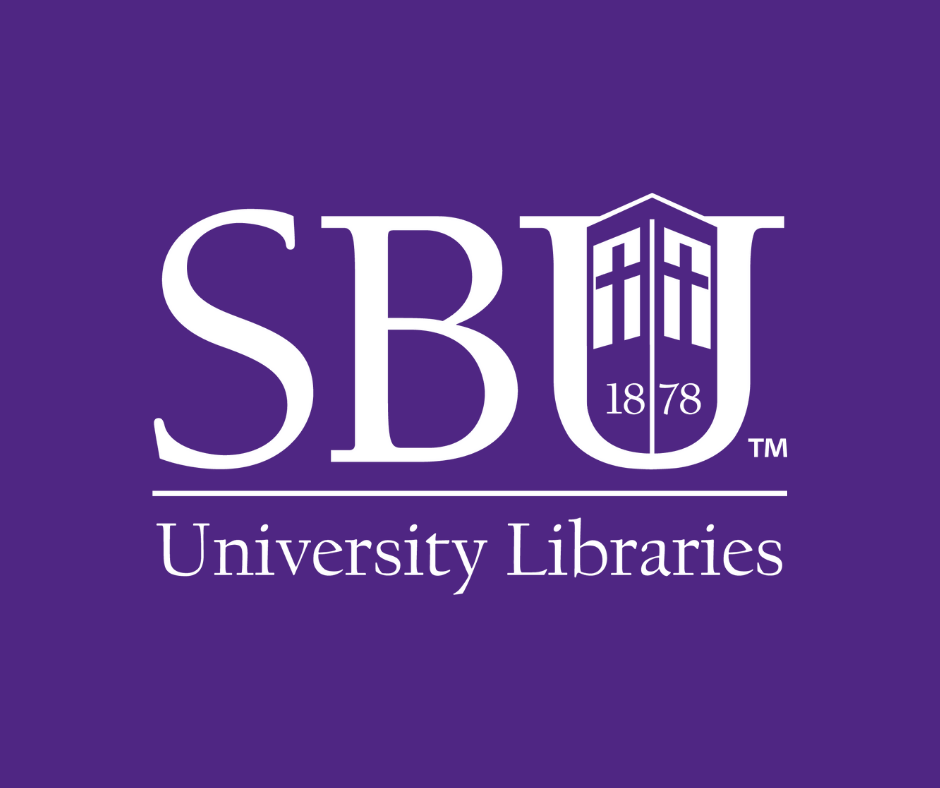